By Holly Cain | Posted 14 days ago 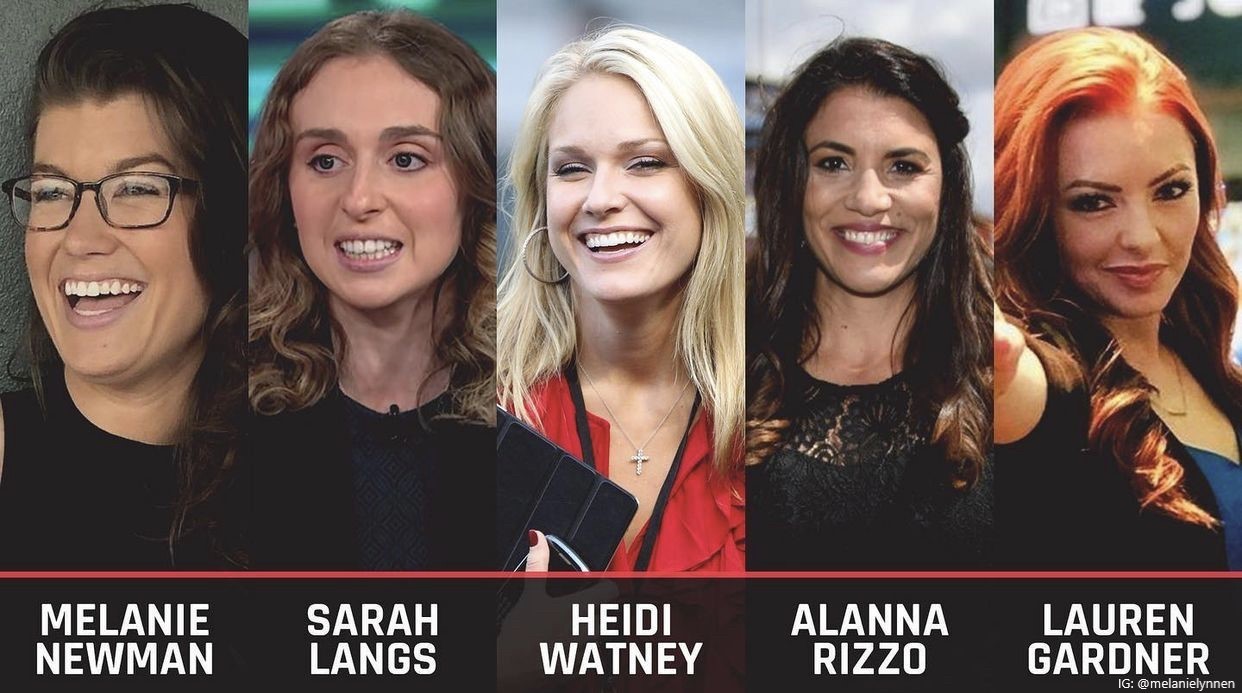 It may be too early to call it a home run, but the first all-women’s broadcast of a Major League Baseball game is – at least – an extra-base hit.

Not so much for the high quality of work expected when five women call Tuesday’s Baltimore Orioles game against the Tampa Bay Rays, but for the opportunity they have to do it. It’s overdue.

"We're not alone in saying that it's surprising that it has taken this long for it to open up a little bit more in terms of diversity," Newman told NPR.

Newman, already accustomed to a place in baseball history as the Orioles’ radio play-by-play announcer, will serve in the same role for this MLB Game of the Week on YouTube.

Langs, an MLB.com beat writer will be the color analyst. Rizzo will handle the on-field reporting. Watney and Gardner will handle both the pre- and post-game coverage.

Before the first pitch, Major League Baseball has indicated it will integrate this all-female format more often going forward.

It’s a far cry from the days of a couple women reporters navigating the clubhouses and locker rooms of major league sports teams, hoping to get quotes to tell a story without suffering through any harassing behavior.

Twenty-five years ago, women were still trying to establish themselves as viable, professionals wanting and deserving the same access as their male counterparts.

When informed back in the 1990s that his new expansion MLB team would likely have a female beat reporter, one team executive flat out dismissed the idea. “She can’t go in the locker rooms.’’

Fortunately, that’s a discussion this generation of women reporters most likely has never had to deal with. This MLB opportunity is the exclamation point to that evolvement.

This week’s ground-breaking crew of broadcasters is experienced, proven and well-regarded – all having worked in the sports industry for years.

Rizzo, who covered the Los Angeles Dodgers for SportsNet LA conceded it will be “a bit different” even for this broadcast crew.

“I’ve always had a male play-by-play voice in my ear during every game I’ve ever done,’’ Rizzo told The New York Times. “So, to do a game where those voices are Melanie and Sarah, that will be a unique feeling and a unique perspective of the game.

“It’s exciting to be a part of something like this.’’

All the women have earned the opportunity. And in turn, it is opportunity for others.

“While we don’t want to do the novelty and rah-rah parade about it, we want people to know that if a girl sees this or even a little boy who maybe likes things that’s classified as something girls like, just giving each side a chance to really step out and realize that their gender doesn’t have a bearing on what their passion is. That’s the biggest part of this.”