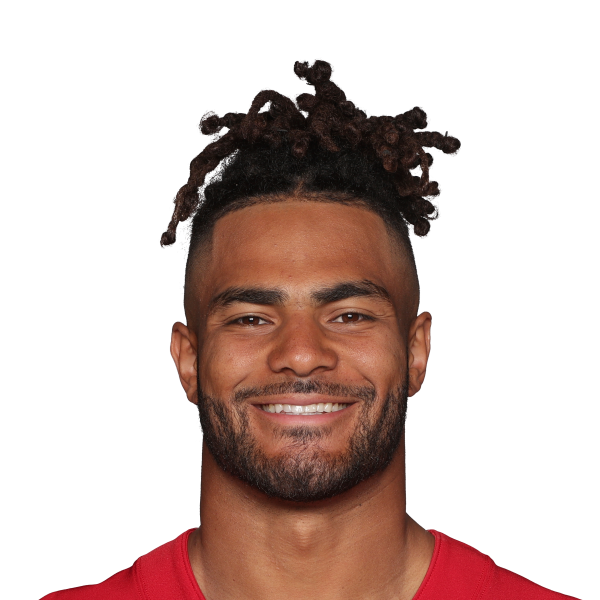 get involved
Involved in 6 charities
Convoy of Hope

The 49ers worked alongside the humanitarian-relief organization Convoy of Hope on December 4, 2018, and hosted 1,500 guests inneed from Bay Area nonprofits and schools at Levi’s® Stadium for a free holiday resource fair. Warner and his 49ers teammates distributed groceries, toys, books, shoes and other holiday offerings to the guests. The attendees also received haircuts, utilized health resources and took family portraits or professional headshots. Convoy of Hope is a nonprofit organization that directs children’s feeding initiatives, hosts community outreach programs and provides disaster response resources to those in need in the Bay Area and throughout the world.

Warner participated in BYU’s True Blue Heroes program, which visited the Utah state prison, and traveled to Harlem with BYU head coach Kalani Sitake, who spoke at schools in the area and held football clinics for Harlem Jets Athletics in New York. Said Warner, “Some of the prisoners follow football and actually know about some of the guys on the team. And they want to get better. So we speak to them about life and hardships. We talk about overcoming adversity. Hopefully, we help someone.”

get involved
CityTeam Men’s Program and House of Grace

Warner and his teammates surprised guests of the CityTeam Men’s Program and House of Grace on November 20, 2018, at Levi’s Stadium. The group believed they were just taking a tour of the stadium, but they were in fact joining the 49ers players for a night full of exciting events. The guests received a makeover and haircut, selected a new outfit from Dockers, snapped a new headshot and then shared a Thanksgiving dinner with the 49ers players.

The 49ers joined forces with Martha’s Kitchen of San Jose as part of their Community Tuesday kickoff event on September 11, 2018. Warner and teammates took part in the event by serving dinner to nearly 200 residents in need, refilling beverages and bussing tables. Both the 49ers and Levi’s Stadium partner with Martha’s Kitchen throughout the year by donating excess food after stadium events. Martha’s Kitchen’s mission is to “feed the hungry with dignity, no questions asked, no judgements made.”

Warner and his fellow rookies participated in the annual 49ers Mentorship Academy on September 18, 2018. The Mentorship Academy, partnering with USA Football, is a three-step program designed to provide high school football players with the opportunity to develop the skills necessary to succeed and be leaders on and off the field. The rookie class invited the high schoolers to the team facility, where they shared opinions and lessons over a meal and fun competitions.

Warner caught the attention of BYU coaches after a die-hard BYU fan and family friend sent Warner’s highlight tape to the coaches. He was later offered a scholarship. Warner was roommates with his younger brother Troy, who played cornerback. Warner was a three-year starter and his seven career interceptions rank second in school history among linebackers. In December 2017, Warner graduated as an exercise and wellness major.

Warner credits his mother, Laura, as the number one influence in his life. He notes that his mother raised him and his siblings all by herself while making sacrifices along the way. Laura was by Fred's side as he was selected by the 49ers in the third round. Throughout training camp, Warner competed against Brock Coyle to be the starting middle linebacker, and head coach Kyle Shanahan awarded him the starting job. He played alongside outside linebackers Mark Nzeocha and Malcolm Smith, starting in all 16 games his rookie season. Warner’s 124 total tackles finished 12th among all players and third among all rookies in 2018. 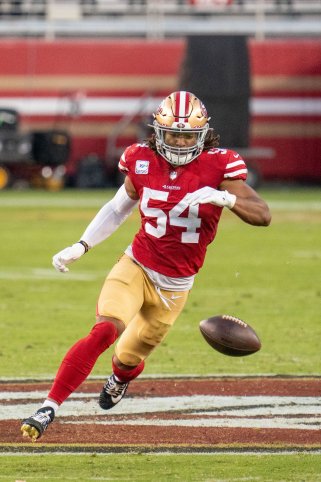 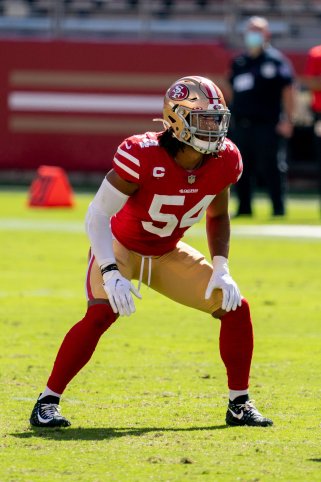 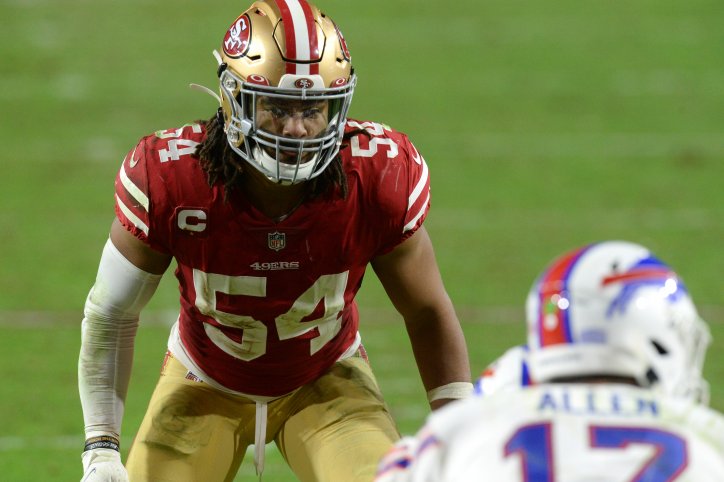 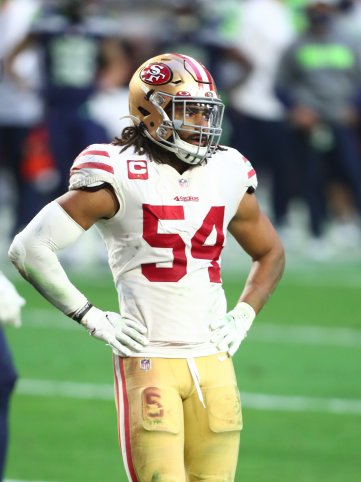 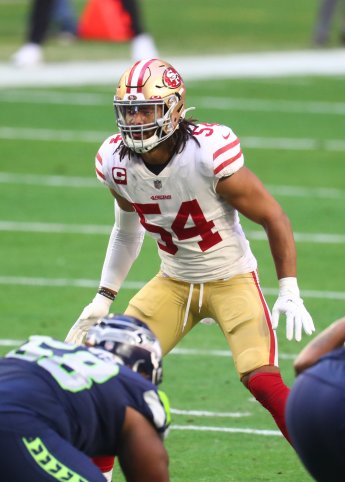