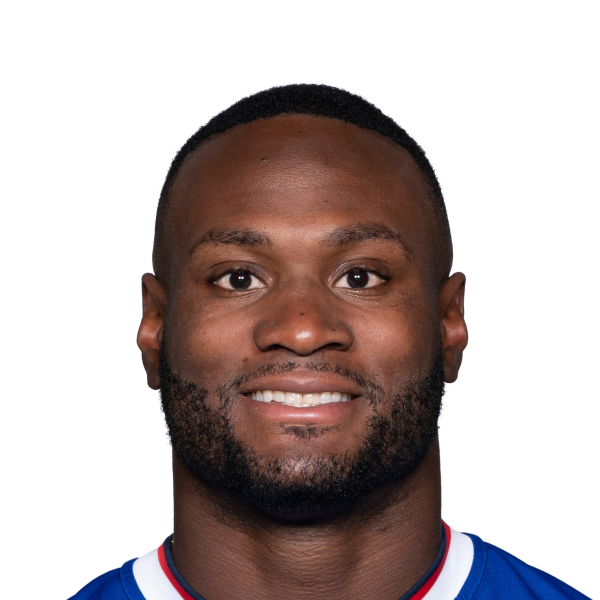 Investigation, intervention, and prosecution of animal abuse and neglect Education of the public to the value and rewards of responsible guardianship of companion animals and respect for all living creatures Sterilization of all companion animals to reduce the tragic overpopulation of unwanted animals through programs we design and propose. Legislation to provide for maximum protection of animals and severe penalties for those who abuse them. Creation and maintenance of excellent living conditions, compassionate care and medical care for the thousands of animals in our care every year. Adoption of those animals into responsible homes where they will be given the precious gift of a lifetime of love.

Dedicated to inspiring, educating, and creating opportunity for the youth.

Murray attended Onondaga Central High School in Onondaga, New York, where he was a three-sport athlete in football, basketball, and track. In football, Murray was All-league and All-Central New York selection in three straight seasons. In his sophomore year, he was third-team All-state hon...

Murray attended Onondaga Central High School in Onondaga, New York, where he was a three-sport athlete in football, basketball, and track. I...

Murray attended Onondaga Central High School in Onondaga, New York, where he was a three-sport athlete in football, basketball, and track. In football, Murray was All-league and All-Central New York selection in three straight seasons. In his sophomore year, he was third-team All-state honoree following a 1,609-yard, 14-touchdown season. He garnered first-team All-state honors as a junior, rushing for 2,030 yards and 30 touchdowns. In his final year, he was named the 2007 Gatorade Football Player of the Year in the state of New York after rushing for 2,194 yards with 28 touchdowns on offense, while also recording 78 tackles, three forced fumbles and two interceptions on defense. He also was named as the Class D Player of the Year and First-Team All-State by the NYSSWA.

Regarded as a three-star recruit, Murray was ranked as the No. 5 prospect in the state of New York by Rivals.com, No. 6 according to Scout.com. He chose UCF over scholarship offers from Boston College, Maryland, and Syracuse, among others.

After being third on the depth chart for the first half of the 2014 season behind veterans Darren McFadden and Maurice Jones-Drew, the Raiders turned to Murray in Week 11 to provide a spark after ineffectiveness by McFadden and Jones-Drew all year. He responded by totaling 59 yards on seven touches against the San Diego Chargers. On November 20, 2014, he finished with four carries for 112 rushing yards and 2 rushing touchdowns, marking his first career touchdown against the Kansas City Chiefs. It also marked the first rushing touchdown the Chiefs defense allowed all season and his 90-yard touchdown marked the longest rush for the Raiders that year. The solid performance by Murray contributed to the Raiders' first victory of the 2014 season.

He returned to play against the San Francisco 49ers in Week 14 and finished the game with 23 carries for 76 rushing yards. The next week, he earned his first career start against the Chiefs and had 12 rushing attempts for 59 yards. In week 16, he gained 86 yards on 16 carries and had his second consecutive start against the Buffalo Bills. He remained the starting running back for the last three games of the season and finished his first year with 82 carries, 424 rushing yards, and two rushing touchdowns in 15 games.

Murray entered the 2015 season as the Raiders' number one tailback and was expected by the Raiders to receive the majority of the carries after the retirement of Maurice Jones-Drew and the departure of Darren McFadden. In Week 3, Murray finished the game with a career-high 139 yards on 26 carries and added a touchdown in a win over the Cleveland Browns. On November 1, against the New York Jets, he had 113 rushing yards in the 34–20 victory.

On Christmas Eve, Murray became the first Raider to reach the 1,000-yard mark rushing, since Darren McFadden in 2010. His performance of 79 yards on 19 carries, 38 yards on five receptions and a rushing touchdown, helped edge a victory over the San Diego Chargers with a final score of 23–20 on Thursday Night Football in overtime. Overall, in the 2015 season, he finished with 1,066 rushing yards, six rushing touchdowns, 41 receptions, and 232 receiving yards.

Murray finished his first season with the Saints with 637 rushing yards and five touchdowns along with 34 receptions for 235 yards and a touchdown. 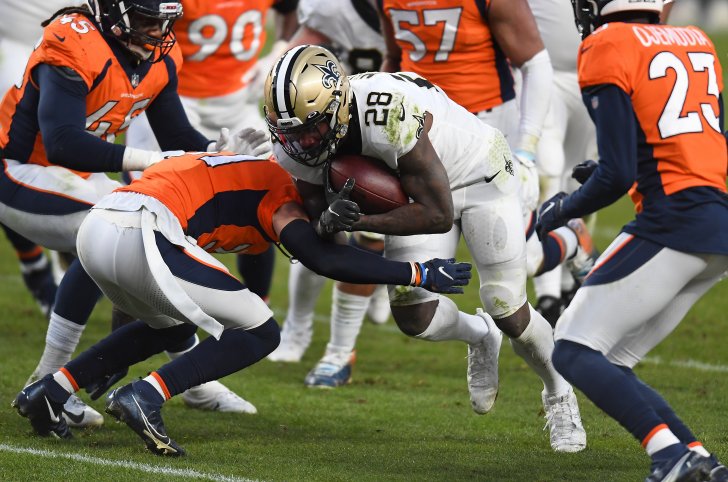 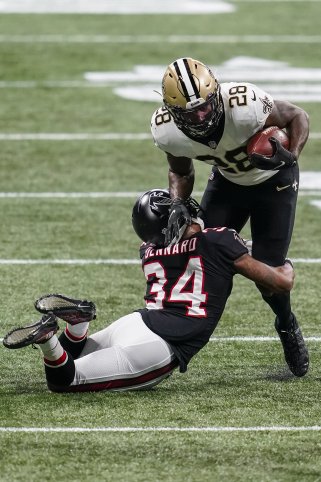 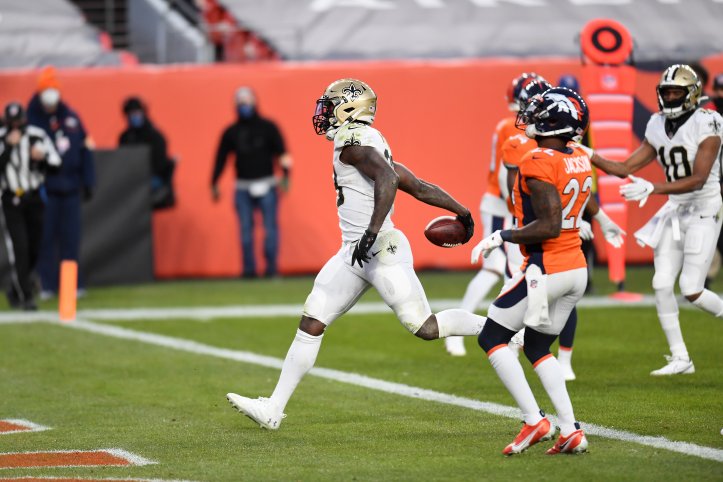 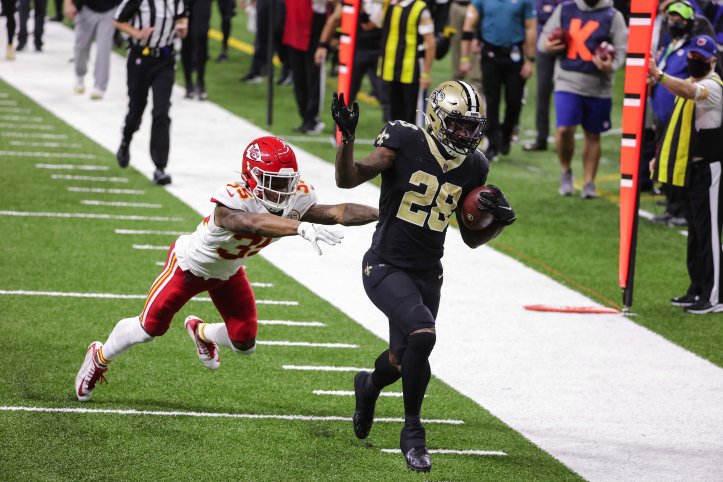 Leave A Legacy!!! Shoutout to the ⛵️Blake Bortles teaming up to make this possible. Charge On! ⚔️ https://t.co/y3YYSWdwbK