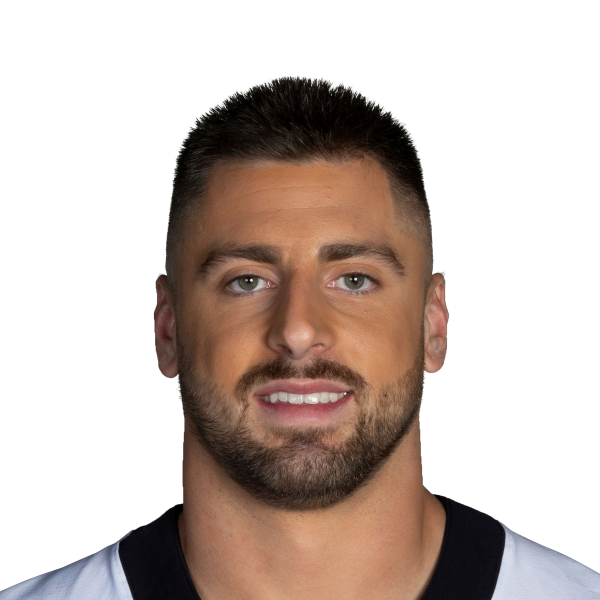 Jessie Rees Foundation- My Cause My Cleats

Vannett attended Westerville Central High School in Westerville, Ohio, where he graduated in 2011. Vannett played high school football for the Warhawks football team. Vannett achieved all-metro, all-OCC, and all-district selections in recognition of his contributions on the field. Vannett had 47 receptions...

Vannett attended Westerville Central High School in Westerville, Ohio, where he graduated in 2011. Vannett played high school football for the Warhawks football team. Vannett achieved all-metro, all-OCC, and all-district selections in recognition of his contributions on the field. Vannett had 47 receptions for 606 yards and eight touchdowns in his senior season.

Vannett committed to Ohio State on June 30, 2010 and signed his letter of intent on February 2, 2011. Vannett redshirted his first year at Ohio State but played in the next four seasons playing in 53 games totaling 55 receptions, 585 receiving yards, and six receiving touchdowns. Prior to his senior season, Vannett was ranked as the best tight end prospect by ESPN NFL Draft analyst Todd McShay.

On December 8, 2016, it was reported that Vannett had accepted his invitation to play in the 2016 Senior Bowl. The week leading up to the Senior Bowl, Vannett impressed many scouts and analysts during practice with many surprised by his blocking skills and receiving ability. He was described as a physically imposing receiver with strong hands and ability to concentrate on contested catches. On January 30, 2016, Vannett caught three passes for 58-yards as a part of Dallas Cowboys' head coach Jason Garrett's North team who lost 16–27 to the South. Vannett was one of 15 tight ends who received an invitation to the NFL Combine and one of 14 players from Ohio state.

On April 29, 2016, Vannett was drafted by the Seattle Seahawks in the third round (94th overall) of the 2016 NFL Draft.He was the third tight end selected, behind Hunter Henry (second round, 35th overall) and Austin Hooper (third round, 81st overall). Head coach Pete Carroll and General Manager John Schneider stated they originally drafted Vannett to be a traditional Y tight end that is more focused on blocking. He became more of a complete tight end after surprising Carroll and Schneider with his receiving skills in off season workouts.

On October 16, 2016, Vannett made his professional regular season debut during the Seahawks' 26–24 victory against the Atlanta Falcons. He played three offensive snaps and two on special teams in his debut. During the game, Seahawks' tight end Luke Willson left after sustaining a knee injury that would require surgery to repair damaged cartilage and stretched ligaments. Vannett moved up on the depth chart to take his place during Willson's absence. On October 30, 2016, Vannett made his first career reception.

Vannett was slated to be the third tight end on the Seahawks' depth chart to begin the 2017 season after Brandon Williams departed for the Indianapolis Colts in free agency.

He played in the Seattle Seahawks' season-opener at the Green Bay Packers and had one reception for a ten-yard gain. On November 26, 2017, Vannett caught two passes for 29-yards and scored his first career touchdown in the Seahawks' 24–13 victory at the San Francisco 49ers. His first career touchdown came in the third quarter as he beat 49ers' linebacker Eli Harold and caught a pass from Russell Wilson to score a 27-yard touchdown to help the Seahawks gain a 13-6 lead. The following week, Vannett started his second game of the season and made a season-high three receptions for 40 receiving yards in a 24–10 victory against the Philadelphia Eagles.

On September 24, 2019, Vannett was traded to the Pittsburgh Steelers for a 2020 fifth-round pick. 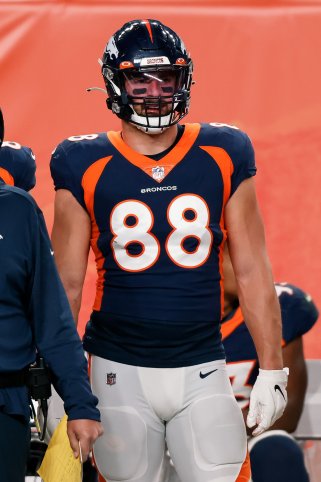 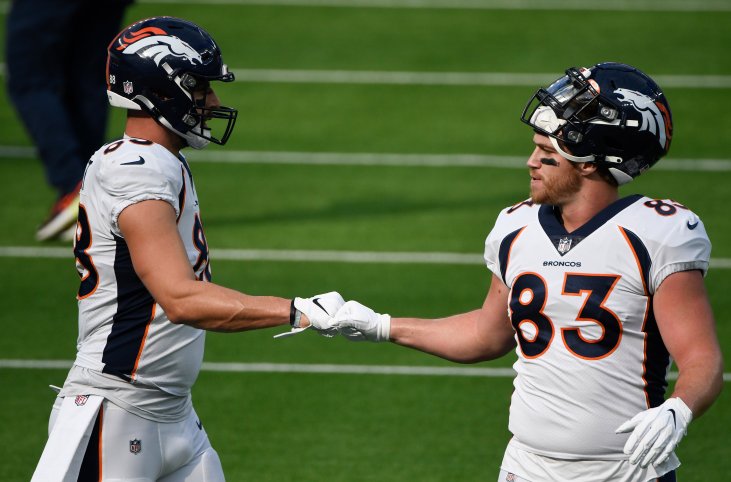 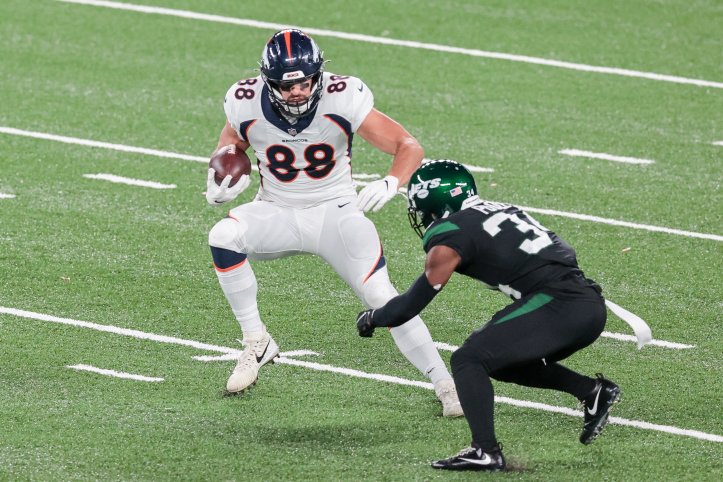 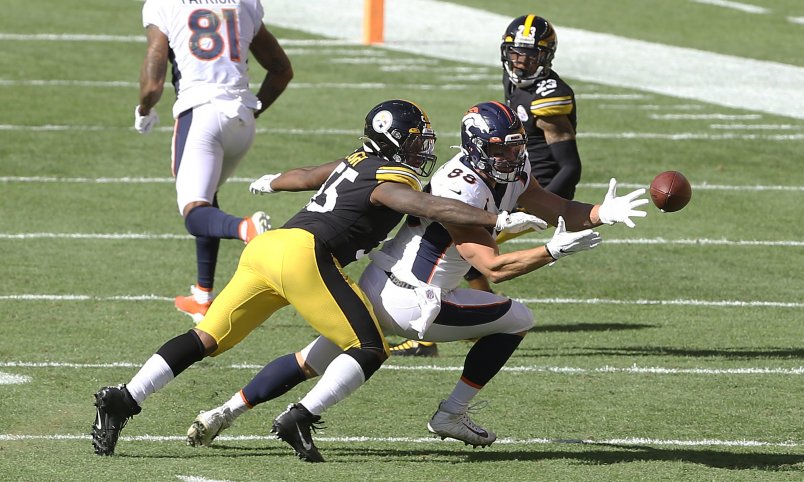